We should get read of the Three great idols;  success,  power & money! 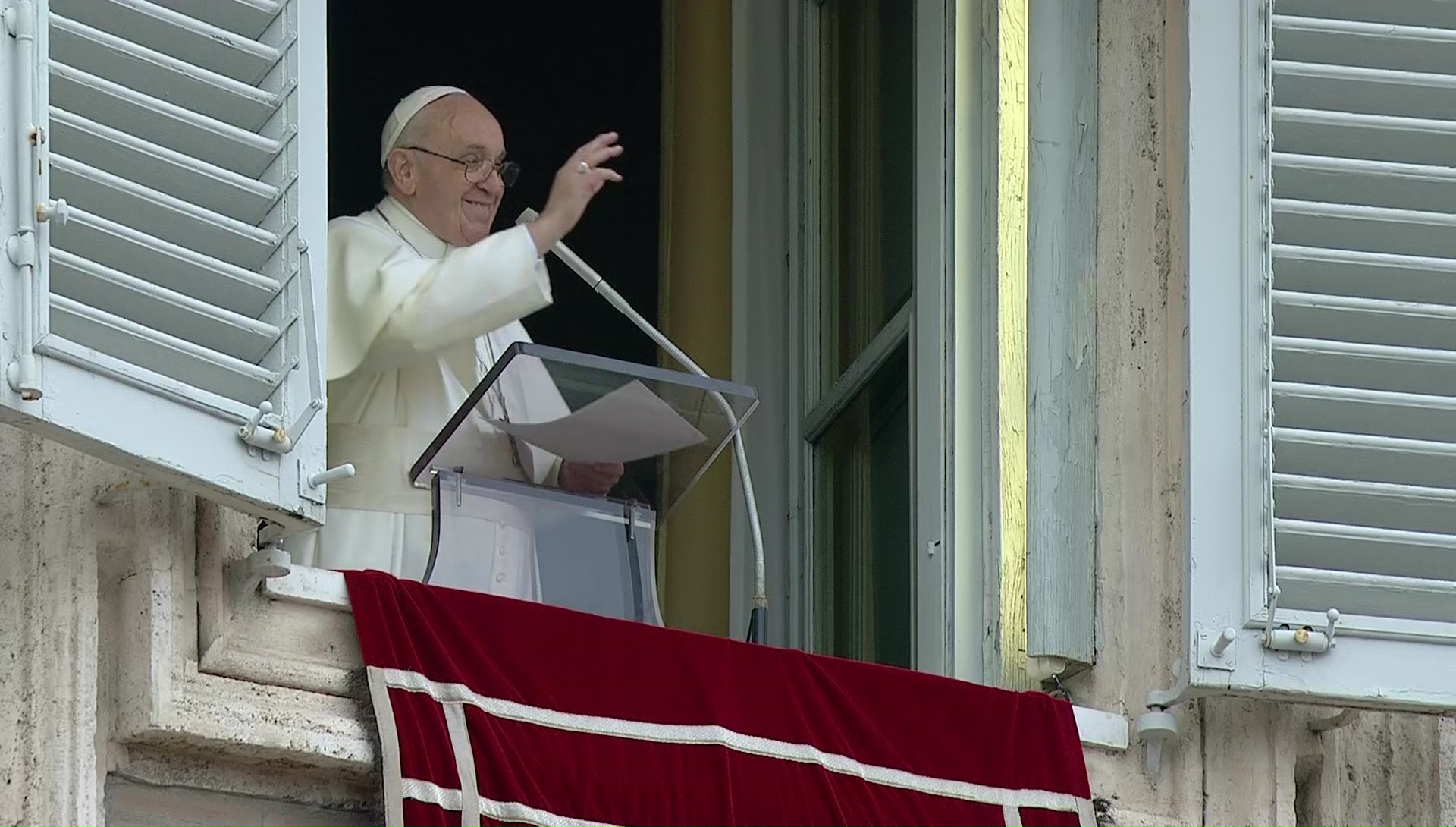 As Saint Paul says, “the creation waits with eager longing for the revealing of the children of God” (Rom 8:19). In this perspective, I would like to offer a few reflections to accompany our journey of conversion this coming Lent.

1. The redemption of creation

The celebration of the Paschal Triduum of Christ’s passion, death and resurrection, the culmination of the liturgical year, calls us yearly to undertake a journey of preparation, in the knowledge that our being conformed to Christ (cf. Rom 8:29) is a priceless gift of God’s mercy.

When we live as children of God, redeemed, led by the Holy Spirit (cf. Rom 8:14) and capable of acknowledging and obeying God’s law, beginning with the law written on our hearts and in nature, we also benefit creation by cooperating in its redemption. That is why Saint Paul says that creation eagerly longs for the revelation of the children of God; in other words, that all those who enjoy the grace of Jesus’ paschal mystery may experience its fulfilment in the redemption of the human body itself. When the love of Christ transfigures the lives of the saints in spirit, body and soul, they give praise to God. Through prayer, contemplation and art, they also include other creatures in that praise, as we see admirably expressed in the “Canticle of the Creatures” by Saint Francis of Assisi (cf. Laudato Si’, 87). Yet in this world, the harmony generated by redemption is constantly threatened by the negative power of sin and death.

2. The destructive power of sin

Indeed, when we fail to live as children of God, we often behave in a destructive way towards our neighbours and other creatures – and ourselves as well – since we begin to think more or less consciously that we can use them as we will. Intemperance then takes the upper hand: we start to live a life that exceeds those limits imposed by our human condition and nature itself. We yield to those untrammelled desires that the Book of Wisdom sees as typical of the ungodly, those who act without thought for God or hope for the future (cf. 2:1-11). Unless we tend constantly towards Easter, towards the horizon of the Resurrection, the mentality expressed in the slogans “I want it all and I want it now!” and “Too much is never enough”, gains the upper hand.

The root of all evil, as we know, is sin, which from its first appearance has disrupted our communion with God, with others and with creation itself, to which we are linked in a particular way by our body. This rupture of communion with God likewise undermines our harmonious relationship with the environment in which we are called to live, so that the garden has become a wilderness (cf. Gen 3:17-18). Sin leads man to consider himself the god of creation, to see himself as its absolute master and to use it, not for the purpose willed by the Creator but for his own interests, to the detriment of other creatures.

Once God’s law, the law of love, is forsaken, then the law of the strong over the weak takes over. The sin that lurks in the human heart (cf. Mk 7:20-23) takes the shape of greed and unbridled pursuit of comfort, lack of concern for the good of others and even of oneself. It leads to the exploitation of creation, both persons and the environment, due to that insatiable covetousness which sees every desire as a right and sooner or later destroys all those in its grip.

3. The healing power of repentance and forgiveness

Creation urgently needs the revelation of the children of God, who have been made “a new creation”. For “if anyone is in Christ, he is a new creation; the old has passed away; behold, the new has come” (2 Cor 5:17). Indeed, by virtue of their being revealed, creation itself can celebrate a Pasch, opening itself to a new heaven and a new earth (cf. Rev 21:1). The path to Easter demands that we renew our faces and hearts as Christians through repentance, conversion and forgiveness, so as to live fully the abundant grace of the paschal mystery.

This “eager longing”, this expectation of all creation, will be fulfilled in the revelation of the children of God, that is, when Christians and all people enter decisively into the “travail” that conversion entails. All creation is called, with us, to go forth “from its bondage to decay and obtain the glorious liberty of the children of God” (Rom 8:21). Lent is a sacramental sign of this conversion. It invites Christians to embody the paschal mystery more deeply and concretely in their personal, family and social lives, above all by fasting, prayer and almsgiving.

Fasting, that is, learning to change our attitude towards others and all of creation, turning away from the temptation to “devour” everything to satisfy our voracity and being ready to suffer for love.

The founder of St Gemma Congregation